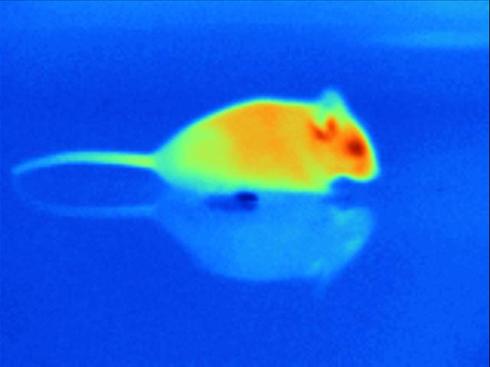 General Snake Advice
How Do Snakes Sense The World Around Them?
November 24, 2015 By elliot@fffma.com.au
0

Humans tend to anthropomorphise other animals, thinking of their interactions, failings and abilities in a human context. While this can often make it easy for us to conceptualize complex ecological processes, it regularly fails us when considering highly adapted animals. Snakes are one such group.

So what senses are important for snakes and how do they work?

While it might seem strange to us, sight is of relatively low importance in many snakes compared against other senses with many species seeing only in black and white. Most commonly, diurnal species have more finely developed vision (more often with round pupils) than their nocturnal counterparts (more often with vertical pupils). Snakes lack eyelids but rather have a transparent spectacle that covers and protects the eye itself. The simple lens in a snakes eye is focused by being moved back and forward resulting in many snakes being short sighted.

Chemosensory perception is finely tuned in snakes. While, much like us, snakes can smell through their nostrils they also ‘smell’ with a specialized tool that we lack. If you observe a snake you will notice that it constantly flicks its forked tongue, effectively tasting the air. Each individual fork will pick up scent (chemical) particles in the air which are then transferred for processing to an organ on the roof of the snakes mouth called the Jacobson’s Organ. This organ analyses each fork of the tongue separately so can tell the direction from which the smell is coming helping the snake to avoid predators, catch prey or locate mates with great efficiency.

Not surprisingly as land snakes spend most of their lives on their bellies their sense of touch is well developed. A snakes body contains many tactile receptors that are constantly firing allowing the snake to react quickly and appropriately as it negotiates its environment.

Although snakes do not have an external ear so can not perceive airborne sounds they do retain the internal mechanisms and can ‘hear’ vibration (movement for example) waves much like we hear sound waves.

A number of snakes including most pythons have heat sensitive pits on or near the front of their mouths. These pits can pick up minute changes in air temperature, reportedly down to approximate variations of just 0.5 degrees celsius. Even in complete darkness the snake can use these pits to form a picture of the prey item by moving its head side to side allowing for very accurate strikes.

While the above is not exhaustive I hope I have provided you with the information you are after, please comment below with further information you would like to share or questions you may have.