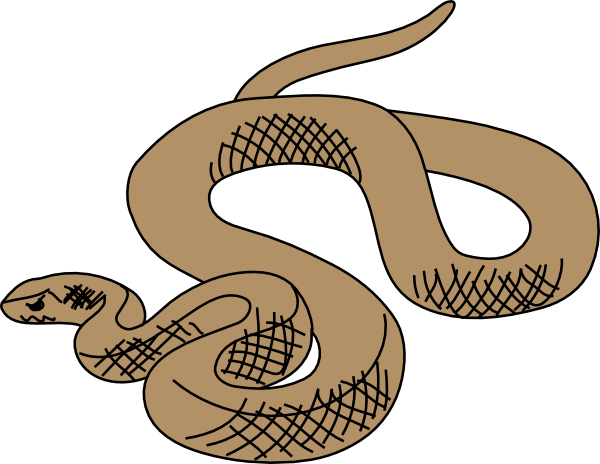 November has seen in increase in snake sightings and callouts for our Brisbane and Gold Coast snake catchers.

Carpet python sightings while still a commonly encountered snake in November are starting to be matched by a number of other local snake species. This has meant a reduced amount of scrambling around in roof spaces and climbing up and down ladders for our snake catchers!

Common tree snakes are still showing up regularly with one individual playing hide and seek inside the mechanism of a Lazy Boy recliner chair in a South Brisbane property. After trying to get at the snake for half an hour the snake catcher lost site of the snake – it was found soon after lying motionless in the runners of a nearby sliding door attempting to look inconspicuous..

Red-bellied Black snakes have been on the increase with a number found in and around the southern brisbane suburb of Beenleigh. One individual found its way onto a vast, perfectly manicured lawn containing just one hiding place – a single palm tree. This made the snake catchers search and recovery job much easy than normal!

While still not being sighted in large numbers eastern brown snakes and yellow-faced whip snakes have still been finding their way into residential properties on both the north and south sides of Brisbane. Keelbacks, much like last month, have been turning up but in modest numbers mainly around the southern suburbs.

With the hot humid weather of late it is a good time to ensure you are not encouraging snakes to stick around on your property. This can be done by ensuring any trees overhanging your roof are cut back, security screens on your doors are kept shut and your yard is clean and clear of debris that could provide shelter to a passing snake.

Thanks for reading and have a happy and safe christmas and new years period!