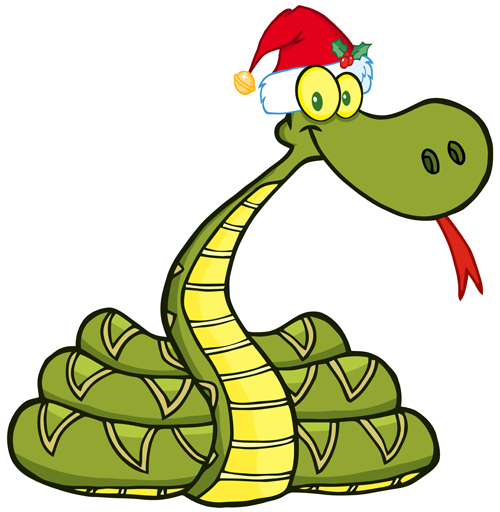 With the warmer humid weather and more people around home for Christmas the number of snake sightings and callouts for our Brisbane and Gold Coast snake catchers has increased dramatically.

Carpet python and tree snake sightings still hold the number one and two spots but a number of other snake species are now turning up regularly. A number of hatchling carpet pythons were also recovered this month along with some beautiful tan colour morphs!

One notable call involved a call out to a mental health centre that had a large carpet python in one of the ladies loos. This snake proved very hard to recover as it had just its head visible with the rest of the snake in the plumbing. Whenever our snake catcher approached the snake it would duck back into the system! We tried our best to outsmart the snake by standing out of sight, hand at the ready to grab it next time it revealed itself. We lost this game of wits though as the snake, sensing us, just popped up in the next stall! What resulted was rather like a game of whack-a-mole!

Sightings and callouts for elapids (venomous, front-fanged snakes) have been on the increase in December with a number of different species found around the Brisbane suburbs. Large venomous species included eastern brown snakes, red-bellied black snakes and yellow-faced whip snakes. Smaller venomous species turning up included dwarf crowned snakes, white crown snakes and a bandy bandy. Strangely last months increase in keelback snakes has halted with no callouts for them throughout the entire month of December.

With the hot humid weather continuing from last month I remind you to ensure you are not encouraging travelling snakes to stick around your property. Remember – cut back any trees overhanging your roof, ensure security screens on your doors are kept shut and your yard is clean and clear of debris that could provide a snake shelter.