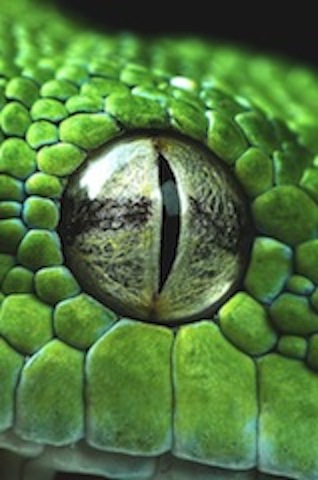 March has seen a slow down in snake sightings as the temperature starts to cool as we leave summer. However, snakes are still moving in all suburbs albeit with slightly reduced frequency.

While Red-bellied Black snakes have been the most common venomous snake sightings our snake catchers have also been called out to remove White-crowned snakes from southern suburbs, Red-naped Snakes from western suburbs and a splattering of Yellow-faced Whip-snakes. As usual a couple of snake-like skinks have also been recovered so remember to always look out for limbs – no limbs, no snake. Remember though, sometimes these limbs can be no more than small stumps or flaps.

Although snakes have begun to slow down around the Brisbane suburbs throughout March it is still a good idea to insure your house doesn’t attract them. This can be done by keeping screens closed, tidying your gardens, including cutting back any trees overhanging your roof and ensuring all pet cages are secure!