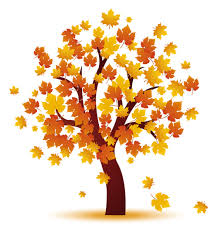 Snake sightings in Brisbane remained high throughout February with callouts for our snake catchers both day and night!

February unfortunately saw our snake catchers called to a number of domestic residences to find carpet pythons consuming domestic cats and small domestic dogs. Although fairly rare it serves as an important reminder to us to be vigilant around the safety of our much-loved pets.

Over February we witnessed a massive increase in the number of juvenile snake sightings with many species hatching/birthing over this period. Alongside the usual carpet python and common tree snake juveniles we also relocated a good number of red-bellied black and eastern brown snake hatchlings! Keep in mind even at this small size these snakes are dangerous and if sighted should not be approached or interfered with. If you do require the snake to be removed – as always – a professional snake catcher should be called.

As 2017 ramps up and we head into march and beyond we should see the temperatures drop and snake activity beginning to slow after a very busy summer.

Happy and safe Autumn everyone!