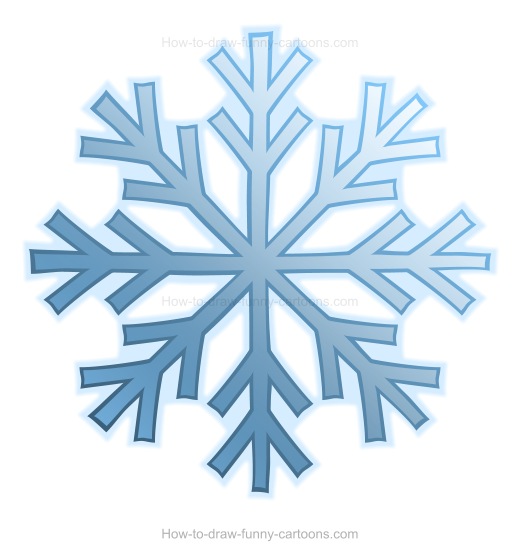 Our snake catchers were kept busy throughout March with snakes taking advantage of the tail end of the summer weather! Heading into April and May both sightings and callouts continually slowed although when the sun did decide to shine we had short, sharp periods of activity.

May was a month of much scrambling through roof spaces for our snake catchers with carpet pythons moving into people’s spaces to share in their warmth. Surprisingly for this time of year we were still getting fairly regular calls for the venomous eastern brown and red-bellied black snakes.

With Pythons now moving into sheds and roof spaces Brisbane wide it is a good time to ensure trees overhanging your roof are cut back, your yard and shed are clean and tidy and heavy vegetation is thinned.

Have a warm June!